In the state of Colorado, you can appoint an equity receiver under the Colorado Rules of Civil Procedure (C.R.C.P.), Rule 66.  A receiver cannot be appointed until a lawsuit has commenced and the court has deemed that receivership is necessary and proper.

There are limitless options for the appointment of an equity receiver.  The most common appointments are due to improper or mistrusted management, disputes involving business partners or shareholders, and even marital dissolution cases.  Equity receivership could also exist in lieu of a bankruptcy.  In these cases, the receiver is charged with liquidating an asset as opposed to protecting or seeking a resolution.

In equity receiverships, the receiver will take possession of disputed assets for the benefit of all creditors or stakeholders.  This type of receiver can be likened to a bankruptcy trustee who preserves, and generally liquidates a pool of assets.  A very high burden of proof is required prior to this type of appointment.

Once appointed, the receiver acts independently from the parties involved.  They act only on behalf of the court and under the authority provided in the Court Order.  The Order sets forth specific duties and rules that dictate how a receiver can administer the receivership estate.

The following factors are usually weighed by the court to determine whether a receiver should be appointed:

Courts in most states have the authority to appoint receivers, either by statute or under their general equitable authority.  The remedy can be invoked not only to oversee the liquidation of an insolvent debtor, but also to resolve shareholder disputes and management deadlocks.

Receivership is a potential remedy available under the Uniform Fraudulent Transfer Act (UFTA), adopted by the National Conference of Commissioners on Uniform State Laws in 1984 and subsequently enacted by most states.  If a creditor prevails on a claim under the UFTA, the statute empowers the court to appoint a receiver to take charge of the transferred asset or other property of the transferee.

State-court receivers may be granted the power to operate the debtor’s business, although more typically, they are empowered only to liquidate the assets and distribute the proceeds.  The court and/or the governing statute prescribe the procedures for filing claims and sharing in the distribution.  The priority of claims are determined by applicable state law, which means the first-lien creditor has the right to the first proceeds, after the receiver’s costs of administration.

Equitable Receivership as an Alternative to Bankruptcy – Part I

Equitable Receivership as an Alternative to Bankruptcy – Part II

Looking for a Receiver? 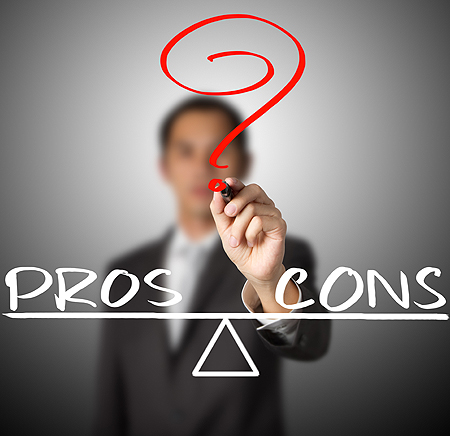 Whether you are considering a Receiver for an appointment or are looking to learn more about how a Receiver can help you, we would like to speak with you. TRG is always available to discuss your receivership matter. Click here to contact us or call (303) 928-1100. 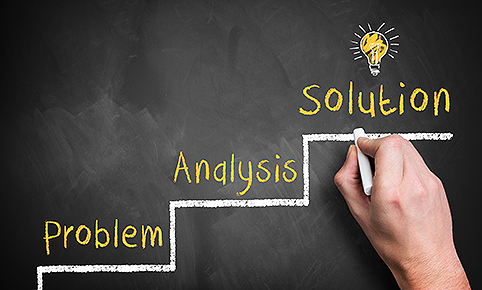 The Receiver Group formulates and executes efficient and proven processes to achieve equitable solutions for stakeholders.